Multilingualism is one of the key pillars of the European Union and the centerpiece for its engagement of and with citizens from its 28 Member States and across 24 official languages.

EU is also one of the leading centers of excellence in translation, interpreting and terminology.

Each year, on 26 September, the whole of the EU celebrates the European Day of Languages celebrating diversity, and bringing into focus the importance of multilingualism in the everyday lives of EU citizens. Nowhere more so than in the Digital Single Market and Connecting Europe Facility projects, which are keys to the prosperity and security of the whole of the Union.

This year, in its fifteenth incarnation, the focus of the European Day of Languages celebrates linguistic diversity, tolerance and respect in the face of rising populism and xenophobia where language is used to exclude and divide.

Multilingualism as well as professional translation, interpreting and terminology are intricately linked.

FIT is therefore proud to officially support this most worthwhile initiative and ask all of our members and associate members within the EU as well as the wider FIT Europe and the rest of the Federation to observe and celebrate this important day.

FIT is about bringing people together. This not only bring EU and FIT closer together; with this day coinciding with the International Week of the Deaf, it is also hope that future European Day of Languages will highlight the important role played by the national and regional sign languages within the Union. 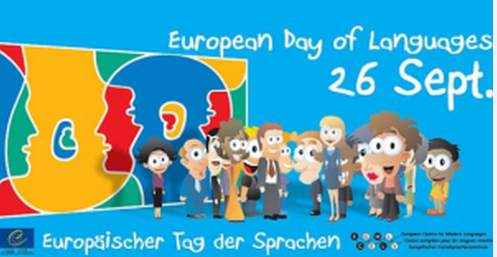 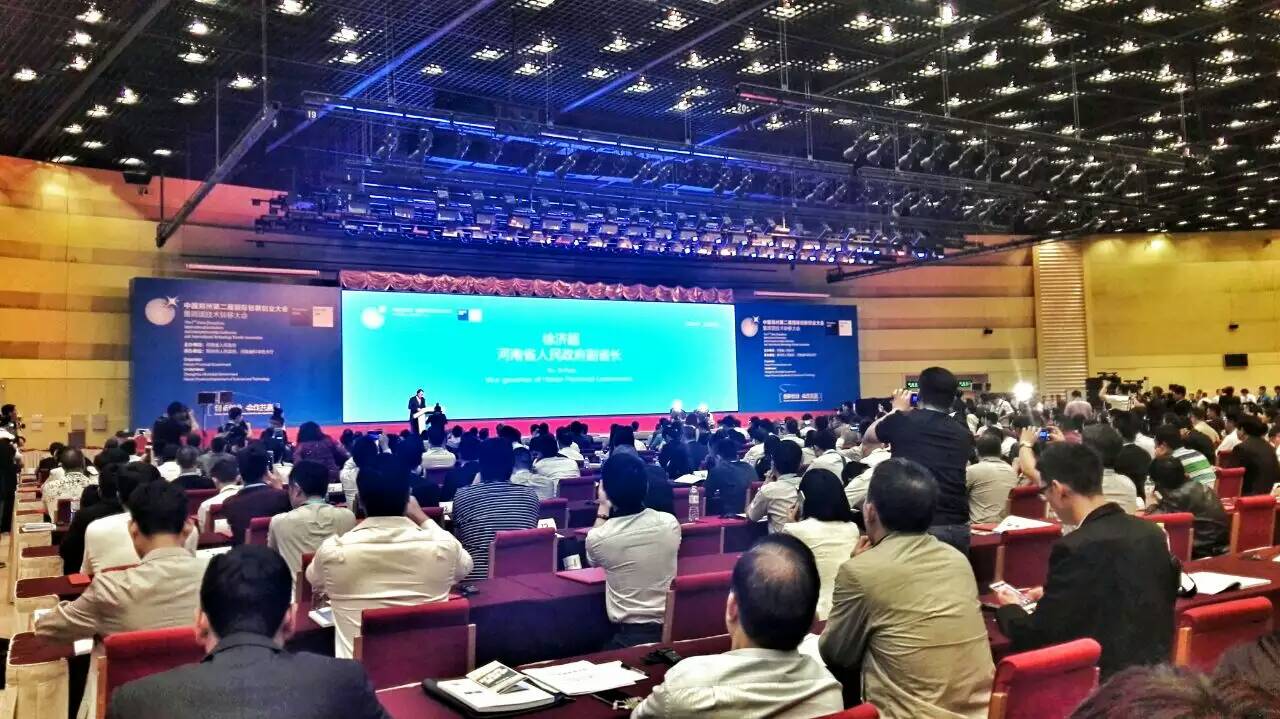 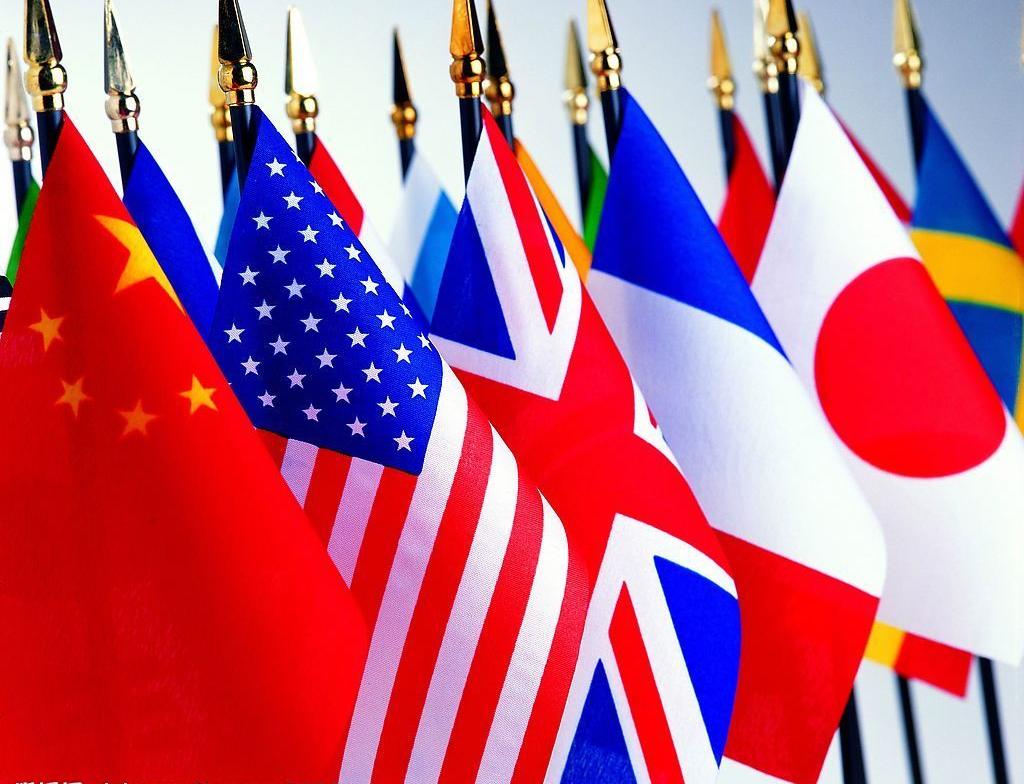